In 2006, Frank Blythe (Eastern Cherokee/Sisseton Wahpeton Dakota), executive director of Vision Maker Media, announced his retirement after serving as the organization’s first executive director for 30 years. The Frank Blythe Award for Media Excellence was then established that year. Based on Blythe’s achievements over his multi-decade career in public television dedicated to Native American representation and inclusion, he set the standard for this recognition.

“Ron Hull was one of the early supporters and always a good advocate for Vision Maker Media to Nebraska Public Media,” said Blythe, founding executive director, Vision Maker Media. “He helped get the organization partnered with Nebraska Public Media. He was always a solid board member and always very supportive of everything we did. I think it’s appropriate and long past due that he receives this award and recognition. We should have recognized him when I was there, as he’s always been a strong supporter for minority cultural storytelling in public media.”

“Ron Hull has been at the beginning of so many great things in public broadcasting, including the creation of NAPBC in 1972, now known as Vision Maker Media,” said Mark Leonard, general manager, Nebraska Public Media. “His passion for history, culture and arts has infused all of Ron’s work in public media, including his stint at the Corporation for Public Broadcasting where among other things, he provided original funding for American Experience. As Ron has impressed upon many of his protégées throughout the years, it’s all about the content.”

“The endurance and resiliency of Vision Maker Media is grounded in our foundational leadership of Native content creators,” said Vision Maker Media Board of Directors Chair Joely Proudfit, Ph.D. (Luiseño/Payómkawichum), director, California Indian Culture and Sovereignty Center, department chair and professor, American Indian Studies. “We are forever grateful to our founders, among them Frank Blythe, whose enthusiasm for Native storytelling has created the basis for exceptional award-winning documentaries.”

Vision Maker Media (VMM) is the premier source of public media by and about Native Americans since 1976. Our mission is empowering and engaging Native people to share stories. We envision a world changed and healed by understanding Native stories and the public conversations they generate. We work with VMM funded producers to develop, produce and distribute programs for all public media. VMM supports training to increase the number of American Indians and Alaska Natives producing public broadcasting programs. A key strategy for this work is in partnerships with Tribal nations, Indian organizations and Native communities. Reaching the national public and a global market is the ultimate goal for the dissemination of Native public media that shares Native perspectives with the world. VMM is a nonprofit 501(c)(3) funded in part by the Corporation for Public Broadcasting (CPB). For more information, visionmakermedia.org, [email protected] or (402) 472-3522. PBS and the Cherokee Nation Film Office are sponsors of VMM’s 45th anniversary events. 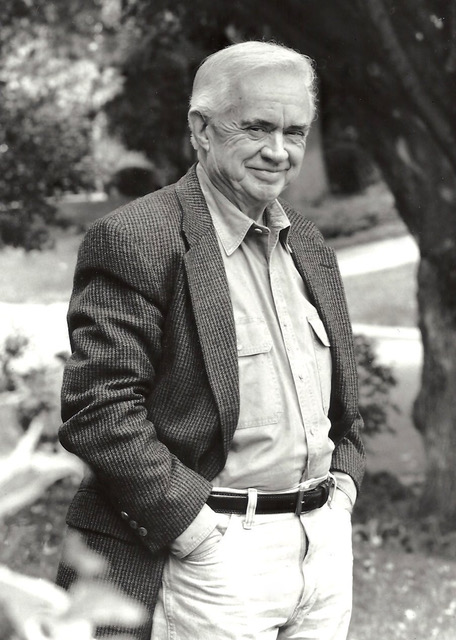 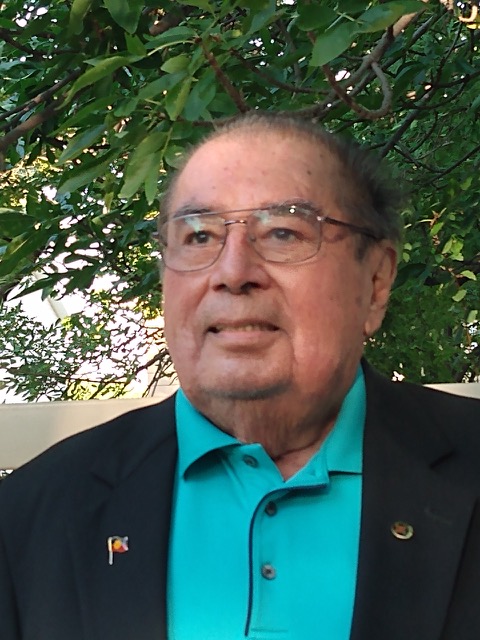 PrevPreviousFirst woman to serve as ND Senate Minority Leader, Joan Heckaman, to retire at end of term
NextUpdate on the Omicron Variant and Influenza ActivityNext