BISMARCK, N.D., Monday, Jan. 3, 2022 — January is Cervical Cancer Awareness Month. Previously, this health observance didn’t hold much significance for Pam Stromme. That all changed when she was abruptly diagnosed with cervical cancer in the spring of 2004 at just 37 years old.

Pam was leading a busy life as a dedicated employee, wife, and mother of three. Her youngest, a boy, was in eighth grade. Her middle daughter was a sophomore in high school and her oldest was a freshman in college. Her last Pap test had been completed just nine months earlier, and her results were all clear. Up until her diagnosis, Pam was nearly symptom-free.

“I was just tired. I wrote that off to having just started a new job, having kids, and all of the stresses of life,” Pam said. 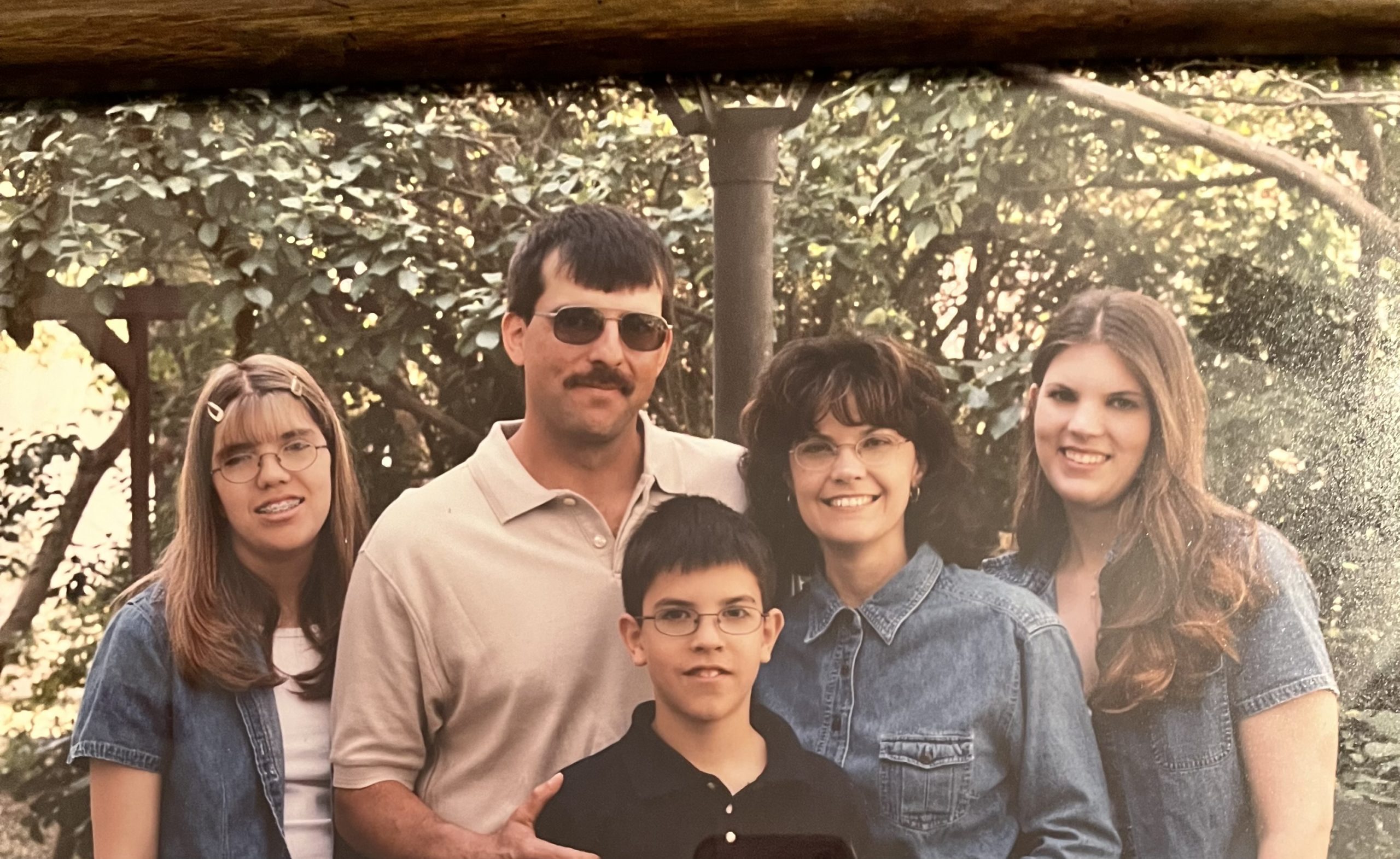 Although Pam followed the recommended schedule for routine screenings, she attributes her diagnosis to fate. Having recently started a job at a local clinic, it was a new coworker who prompted her to get bloodwork done.

“They came in and did the blood draw right at my desk!”

The blood work revealed she was anemic. Her provider quickly scheduled a full exam and, three weeks later, she received her cervical cancer diagnosis. The next week, she was at Mayo Clinic to receive a partial radical hysterectomy.

“I was very lucky that surgery took care of it. Now, I’m a 17-year survivor.” 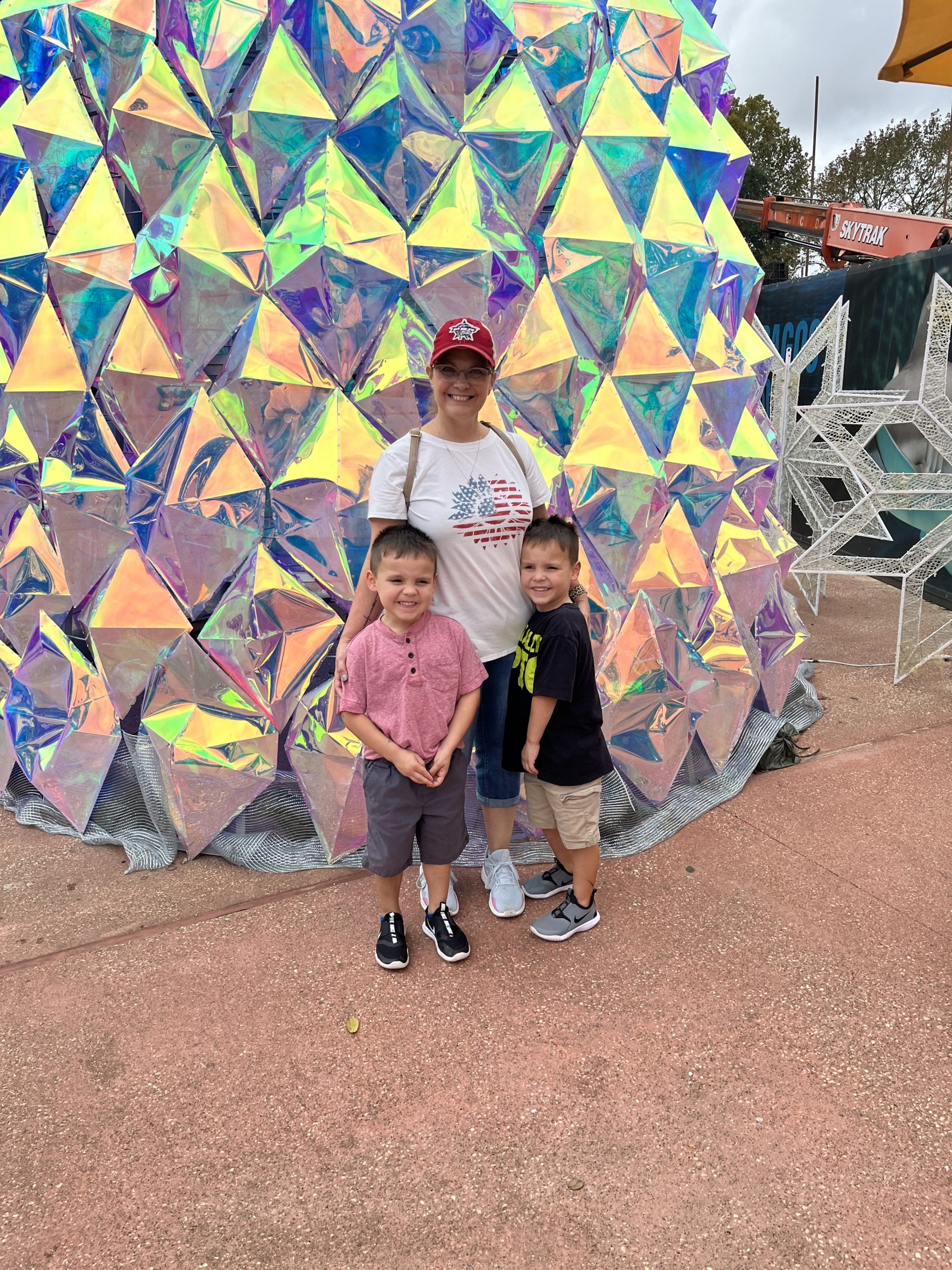 According to the American Cancer Society (ACS), symptoms of cervical cancer typically don’t appear until the cancer becomes larger and grows into nearby tissue.

“My doctor at Mayo told me if I had waited for signs and symptoms, I wouldn’t be here today.”

Today, Pam is North Dakota’s lead volunteer for the ACS, a Women’s Way supporter, and an advocate for cancer research and routine cancer screenings.

Experts say women ages 21 to 29 should have a Pap test every three years. Beginning at age 30, they recommend a Pap test along with an HPV test every five years as long as the test results are normal.

Unfortunately, it’s common for women to postpone these screenings, stating they’re too busy or just don’t have time to go to the doctor. Pam is passionate about changing this narrative.

For many women, finances are the reason for not getting screened. Thankfully, help is available through Women’s Way. One in 22 women in the state may be eligible. If you’re a North Dakota woman between the ages of 21 and 64, you could be one of them! Learn more at health.nd.gov/womens-way or call 800-449-6636 (ND service or landline only) to be connected with a Women’s Way representative in your area. 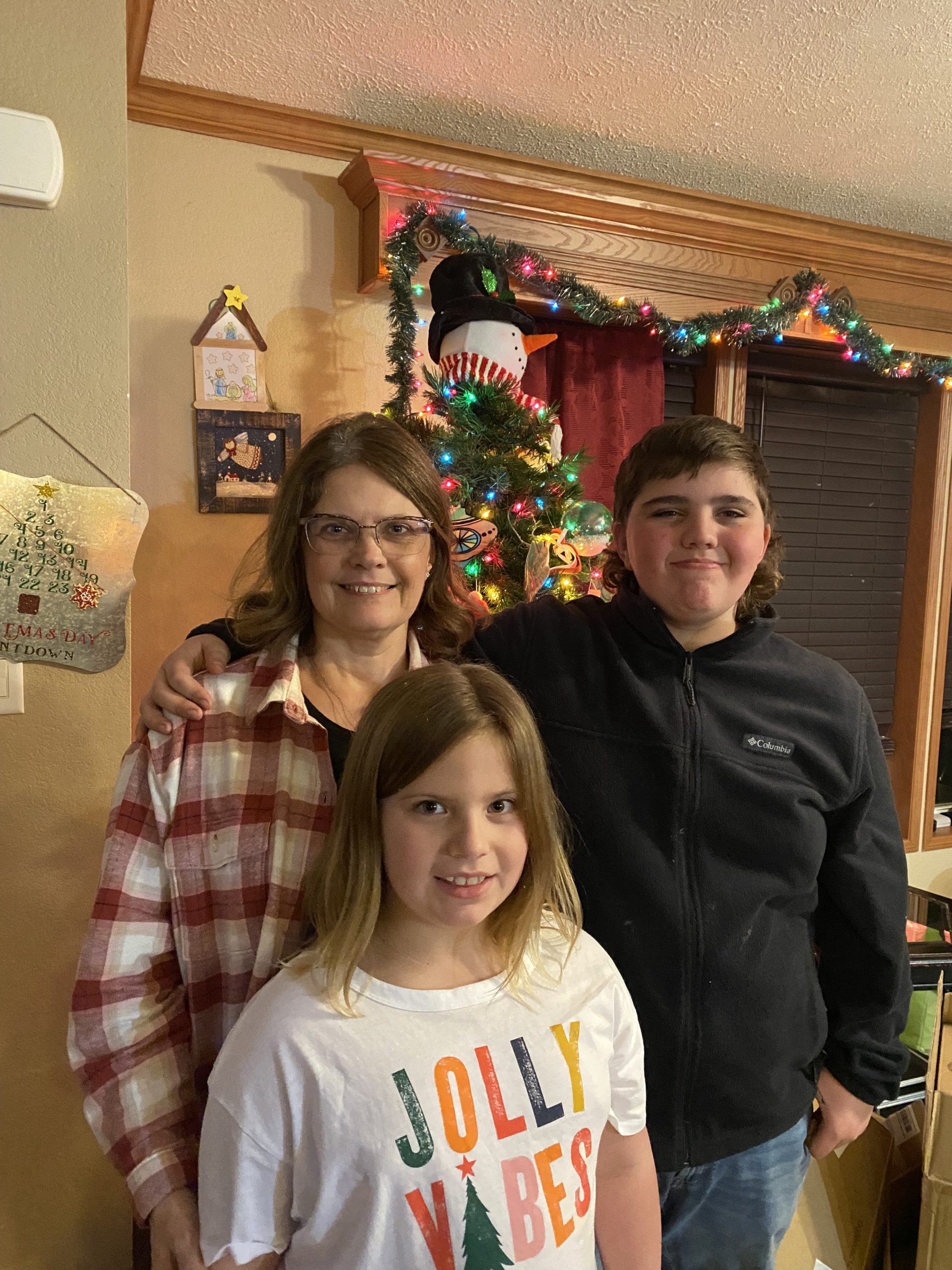