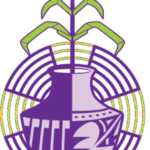 Be a Cycle Breaker

Relatives, We are still to hiring! We are seeking highly organized, driven and passionate relatives to join us! We work with and

JOIN THE MOVEMENT! Good morning Relatives, We are excited to announce that CSVANW is hiring! CSVANW is seeking highly organized,

April is Sexual Assault Awareness Month, a time to focus the attention to the prevalence of sexual assault and educate

Sounds of the People

Thank you to our sponsors 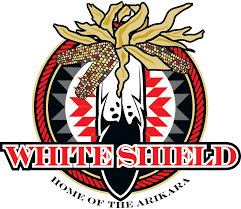 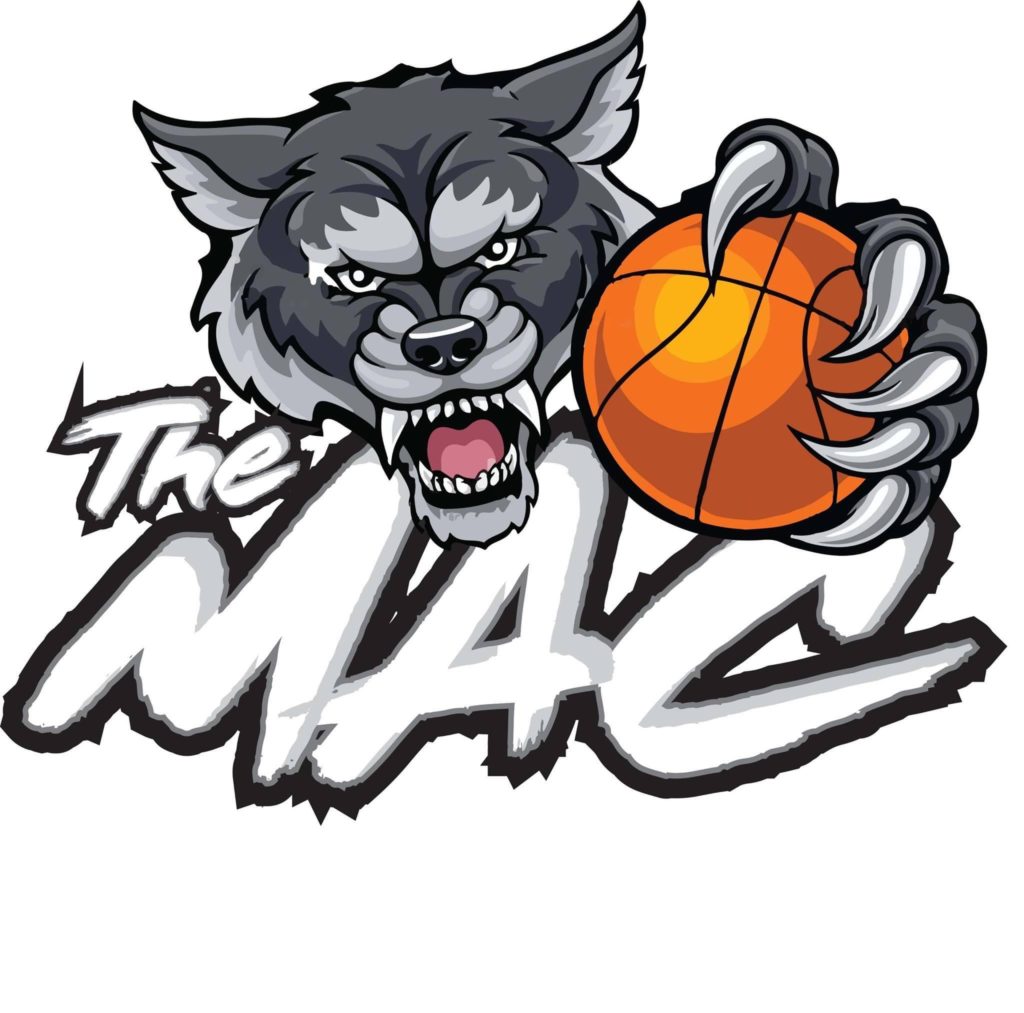 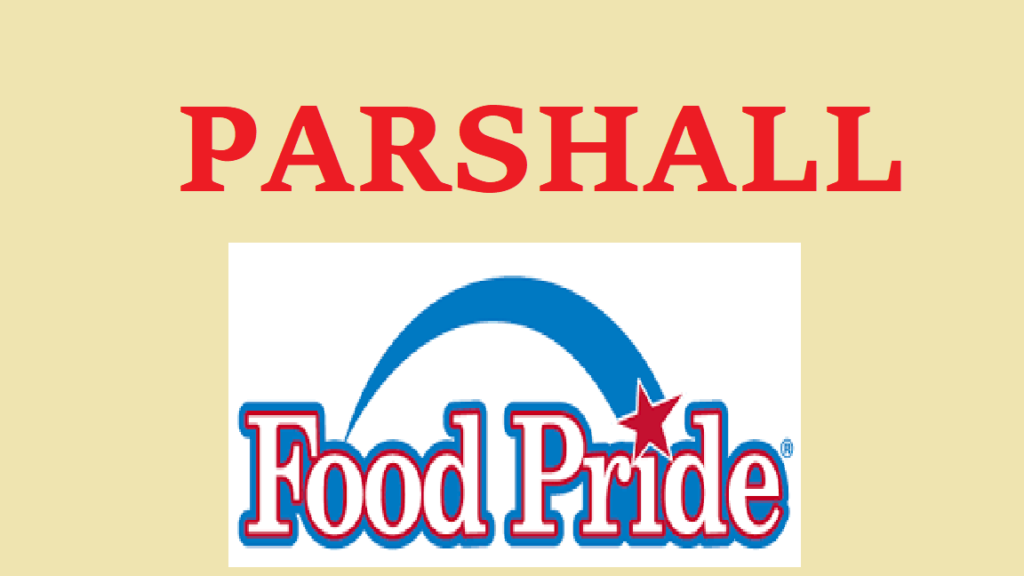 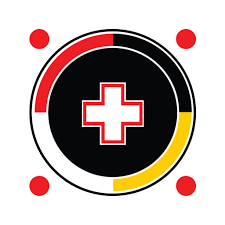 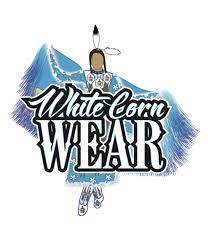 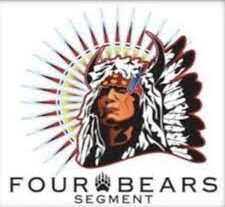 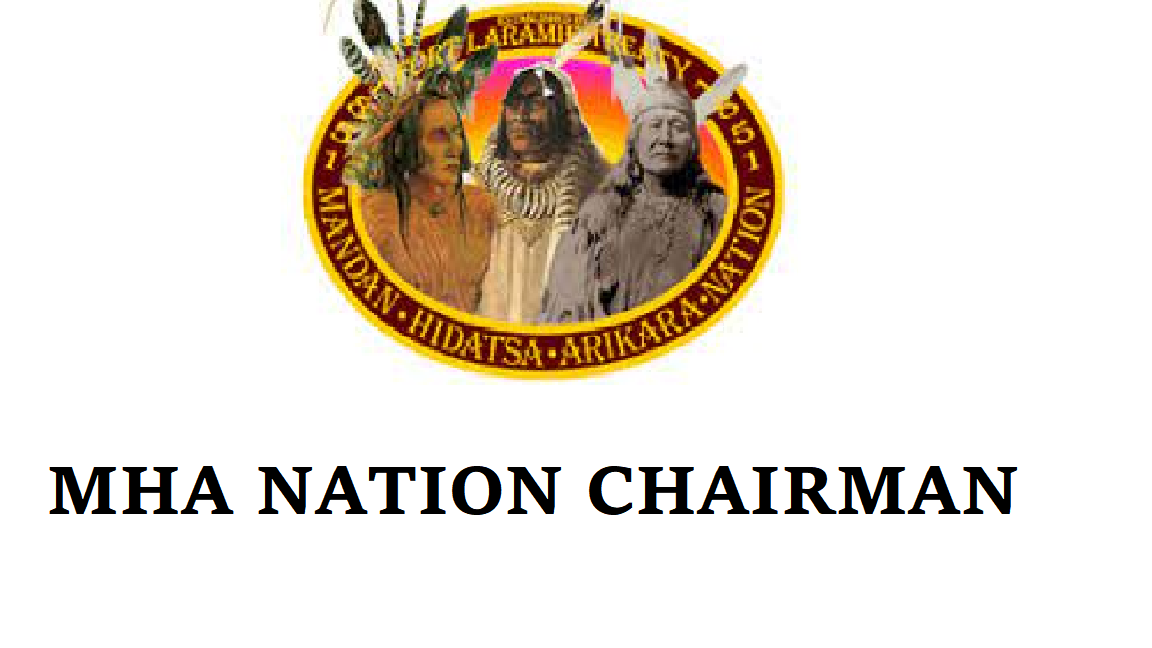 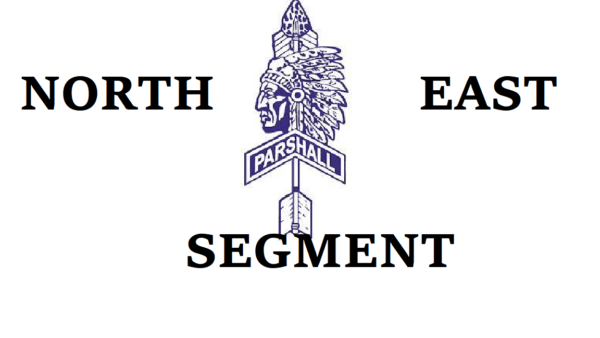 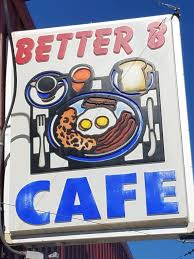 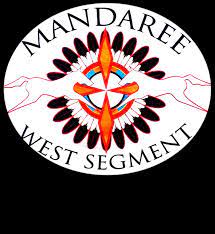 KHMA is a non-profit organization, licensed by the Federal Communications Commission to the Fort Berthold Communication Enterprise with the assigned frequency of 91.3 megahertz on the FM band. We broadcast 18 hours a day, seven days a week from 7:00am until 1:00am. We are located 5 miles west of New Town, North Dakota on the Four Bears Recreation Area and our tower is located 3 miles west of Mandaree North Dakota. We transmit 100,000 watts of stereo power to the Forth Berthold Reservation and surrounding communities.

Gospel Time With Marva began in February 2014 on Sunday afternoons playing gospel music as a ½ hour show. I based the show on my Father Elmer Rush who liked Hank Williams, Sr. along with other country artists from that era it changed to a morning show which aired from 7:00 to 11:00 am. I then was asked to do an afternoon live show. I started doing song requests from the listeners, so in 2018 Lynette became the Technical Producer assisting with the technical portion and taking the requests. We are so thankful to KMHA for allowing us to share the word of our Lord Jesus Christ through song Ministry. I was asked to host Hour of Hope an hour long show daily at 6:00 pm so along with Lynette, we hosted HOH. KMHA was requested by our leadership of the MHA nation to air a show that would inspire and encourage the listeners during the COVID-19 pandemic. 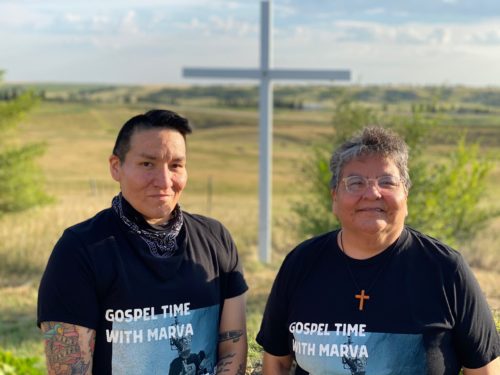 Marva Pretends Eagle & Lynette Pretends EagleGospel Time With Marva - Host /Technical Producer
Jariah Danks started working February 10th, 2020 at Fort Berthold Communications Enterprise. I am enrolled with MHA Nation, I grew up on the Fort Berthold Reservation my whole life. I love my culture and growing up around it. I always loved all types of music and the impact it has on everyone’s everyday lives. When I started working for the radio I had a lot of fun playing positive music and talking about celebrity gossip and current events. I also love our listeners! 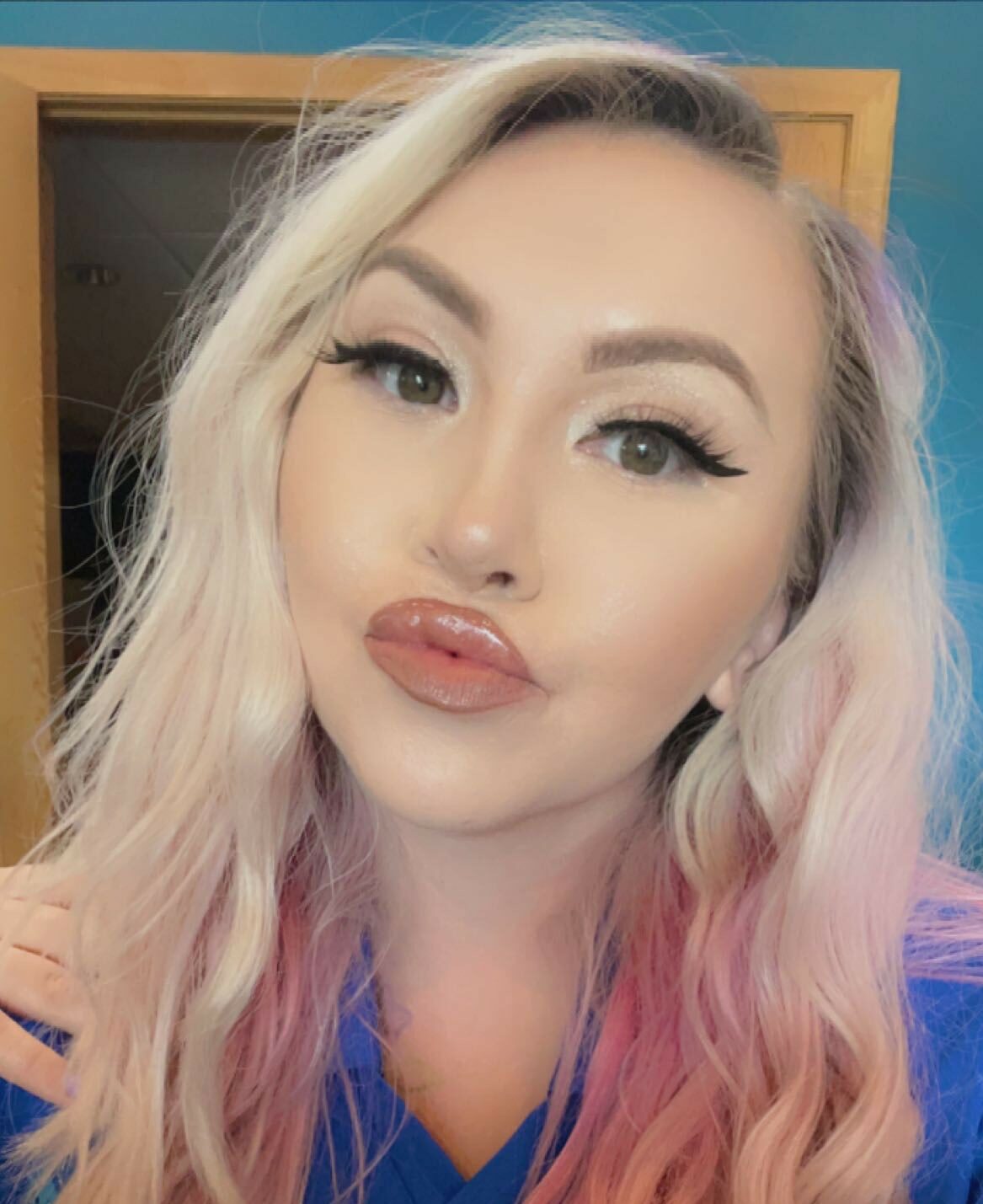 Jariah DanksStation Manager
Born in the American Midwest, Breezy's upbringing consisted of agricultrue, cattle, and a love of music planted by his folk's Sawyer Brown cassettes, and the local country, rock, & pop radio. From an early age his contemporaries had told him he had a voice for radio, and as much as he fought against his destiny, bouncing from professions such as roofer, folk legend wannabe, and animator, he found his home in the mansion on the hill, overlooking the plains of Fort Berthold, and putting his golden voice to use for the betterment of humankind, and world peace. He'd still like to be a folk legend, but it's gotta happen organically. 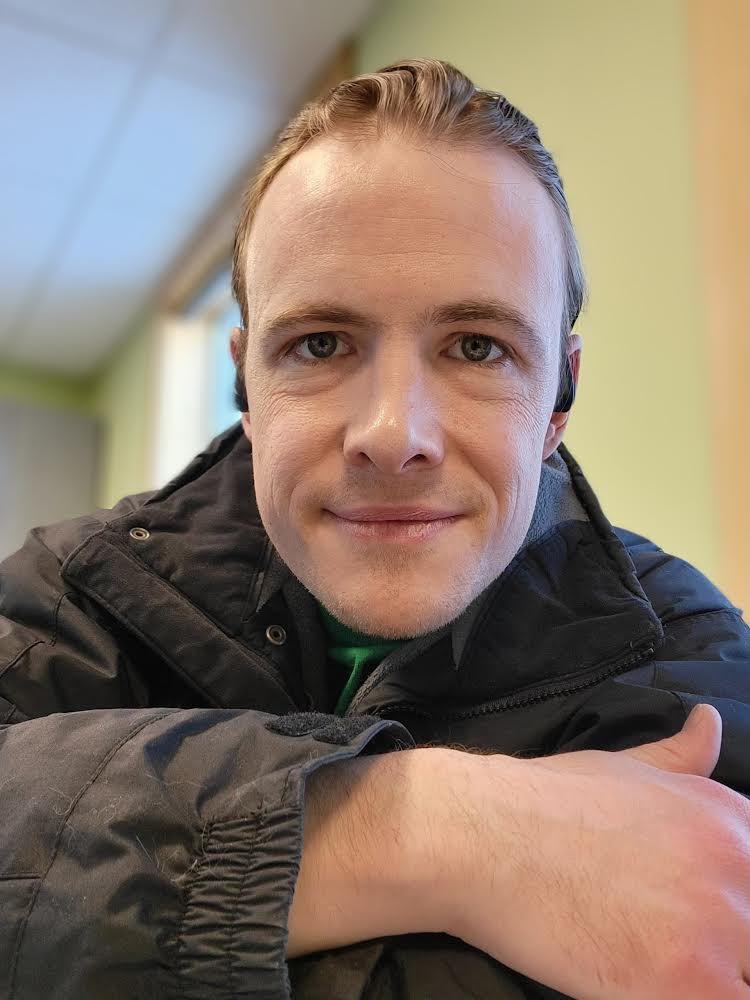